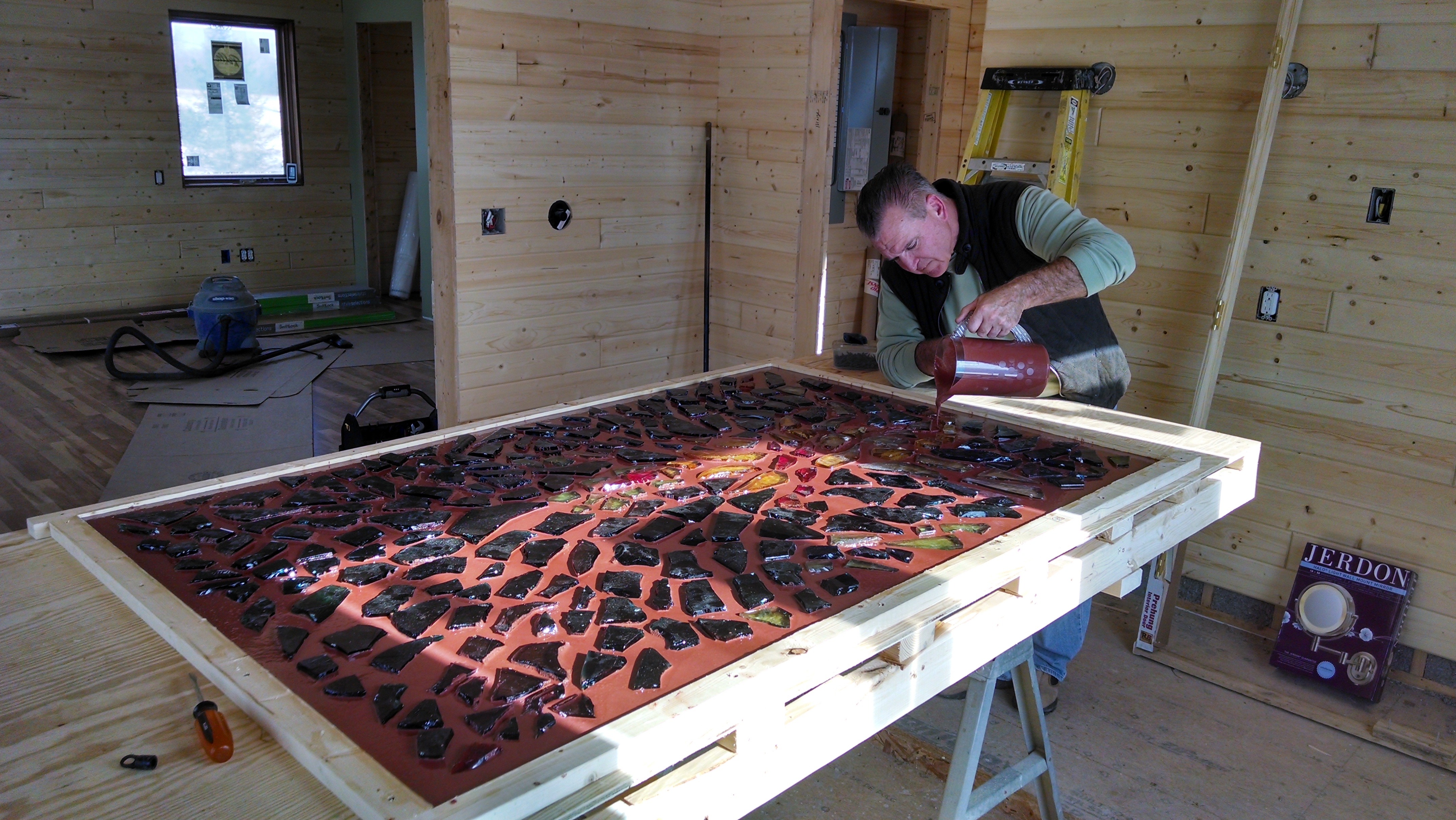 We wanted to share with you our story, and who better to tell it than our owner and founder, Greg? Incrementally we will add a snippet of the CRR story here. Check back for updates!

Cherry Ridge Retreat is a family owned business with a rich history that dates back to the mid 90’s starting with the acquisition of 126 acres and a 100+ year old farm house.  Here we will expand on our beginning and tell the whole story in the hopes of both entertaining and inspiring our readers.

The story begins when a close personal friend of mine told me about property for sale in the Hocking Hills Region of SE Ohio.  He saw an ad in the newspaper – Farm 4-Sale and invited me to go with him to look at the property.

A few days later we visited with the owner of the property, then in his 70’s, and learned about his family’s passion for the land that they had owned for almost 40 years. They lived in 100+ year old farm house which now serves as the gateway to our property.

Following lunch with the owner my friend and I, with topo maps in hand, struck out to see exactly what was for sale. We spent the next 4 or 5 hours hiking the property looking for remnants of old line fencing and cornerstones. “

Farm” was somewhat of a misnomer as the property was principally ravine acreage surrounded by heavily forested private property. At the end of the day we felt reasonably certain as to the property boundaries and my friend asked me if I wanted to go in on buying the land. His idea was that we would each pick out a building site and build weekend getaway cabins for our personal use.

I liked the idea but had one major concern – there was a beautiful pond on the property but it didn’t have any fish in it. The problem was adjacent property that had been strip mined in the early 70’s – it was shedding water into the pond that was highly acidic and therefore unsuitable to sustain aquatic life in the pond.

Since I knew what the problem was I began looking for a solution. I started with chemicals and quickly discovered that which I had already learned in my high school chemistry class – changing the PH of water is an exponential problem. If 7 represents neutral (neither acidic or basic) on a PH scale and my pond water tested well below 7 (highly acidic) and I desired to move the PH towards neutral then I add something called soda ash. But here is the problem – if it takes 100lbs. of soda ash to move the PH from 6 to 6.1, then it takes 10 times that amount to move it to 6.2 which is 1,000lbs. and 10 times that or 10,000lbs. to move to 6.3 and so on. Clearly this was not a solution and even if it were practical the problem would be ongoing, i.e. I would always be dumping chemicals into the pond.

Next, I contacted the Ohio Department of Mines and Reclamation and learned that some of my property but mostly adjacent property had been strip mined in the early 70’s. When the mining was completed the land was reclaimed (returned to natural). Unfortunately, reclamation work in the 70’s was not state of the art and most of those early efforts to return the land to the way it was failed which is very evident today as seen by deep erosion ditches with exposed coal. The person I was speaking with at Mines and Reclamation not only helped me to understand the problem but then suggested a creative solution. He put me in touch with the Mead Paper Corporation/Pulp Manufacturing Division that produced ByPro, a byproduct from pulp manufacturing. The material is highly organic – I liken it to Miracle Grow and when applied to soil creates an amazing substrate to grow plants and grasses. The Mead Corporation, during this time frame, was applying ByPro at Mining sites to help reclaim strip mined land. Up to this time Mead had never worked with private land owners but several of their executives agreed to meet with me to explore the possibility of applying their product to re-reclaim those areas that had been striped and reclaimed improperly. After several meetings Mead agreed to the reclamation and at no cost to the land owners!

It turned out that pulp manufacturing produces a number of byproducts that need to be disposed of. This material generally ended up in landfills at great expense to the paper company. Fortunate for us that it was cheaper for Mead to truck it to our property as over a three month period following our agreement, 20-30 semi-tractor trailer loads/day were delivered and graded over the scarred land. Following application of the ByPro, the land was seeded with grasses and then mowed for the next two years.

The result of this monumental effort is green pastures and the elimination of acidic runoff into our pond. Yes, the pond is now stocked, the fishing is good and we bought the farm!

Following our purchase of the property in Hocking Hills my friend and I would rotate weekend stays in the old farm house. Being over 100 years old it lacked many of today’s creature comforts but provided a roof over our heads and a place to rest our weary bodies after a day of hiking and clearing trails on the land.

This is probably a good time to introduce my wife Karen and stepson Keith, both of whom are owners. They, along with my father and myself, spent many a weekend cutting/clearing for trails throughout the property. Hardwood trees like Red and White Oaks were topped and the logs were dragged to a staging area to eventually be sawn into lumber and used to build some of the structures that now exist at Cherry Ridge Retreat. Tree tops were processed into firewood and the large stumps eventually became structures in the ponds we were to create.

Our goal in clearing for trails was to make the entire property accessible thus allowing us to fully enjoy nature’s beauty. At the same time we were scoping out the land for a future building site and pond. We decided to start with a pond because the other pond mentioned in chapter 2 was still a work in progress at this point. By studying topo maps I determined a location on the property whose watershed was comprised from acreage that had never been strip mined thus no potential for acid runoff. The pond took 2 months to build – 1 month to remove the trees and stumps in one of our ravines and another month of excavation to build the dam. Once completed and before any rainfall I created a large lily pad garden area at the inlet end of the pond by placing concrete blocks on the bottom to create an oblong containment area about the size of 2 large backyard swimming pools. I then filled the space with topsoil and cow manure – can’t believe I did that but I really wanted the lily pads to thrive and figured if this stuff is good for tomatoes it can’t hurt the lily pads. Low and behold – the lily pads took and soon began to multiply!

I also located a source for wooden pallets and anchored nearly a 100 of them near the lily pads prior to the pond filling with rain water. The intent was to create more structure for the fish that would soon inhabit the pond. Any of you reading this that have fished this pond can attest to getting hung up in my artificial reef but I am sure they would also attest to the great fishing!

The last step involved stocking the pond. The pond construction was completed in the fall and then stocked the following spring. The initial stocking consisted of 400 Hybrid Blue Gills, 80 Large Mouth Bass, 400 Shell Crackers (also known as Sun Fish), 40# of Chubs (also known as minnows) and 2 Grass Carp. The Grass Carp are now huge (15#’s plus). They feed on algae which helps to keep the water clean and clear. The Chubs reproduce several times in the spring and summer providing forage for the game fish. Anybody know what a Hybrid Blue Gill is? I’ll call it a genetic mutation, but it is basically a population of fish where 99% of the Blue Gills are female therefore very little reproduction. At any rate, the by-product of this anomaly is “dinner plate” size Blue Gills for those that avoid getting eaten by the Bass.

The last thing I will mention in this chapter, for any of you that might be thinking of building a pond, involves pre-planning for pond-side decks/gazebos. Prior to Mother Nature filling our pond, I had the foresight to sink treated wooden piers into the bottom of the pond thus providing a foundation from which to build a future deck/gazebo.

With a “living pond” completed for our first home, I turned my attention to the design and building of a second home on the property.  I already had a vision in mind – this new home overlooked one of the larger ravines on the property and lent itself to a lower-level walkout along the hillside. I spent countless hours looking through magazines for ideas, and I finally settled on a log cabin design simply without the logs as I was concerned about maintenance. I sent for the plans, modified them to my specifications, and begin looking for a builder.

Ultimately, I decided to act as my own general contractor, so I began hiring subs. I started with a good excavator who provided access to the site and then dug for a foundation followed by pouring footers, laying block, and so on. The entire project took 9 months, and when I look back on it, I can honestly say there is nothing I would have done differently. By the way, our second home is the Lake House, and it is available to rent.

Shortly after the completion of our home, I was approached by one of the carpenters who helped build the house and asked about my intentions for the farmhouse. I really hadn’t given it much thought as we were very comfortable just leaving it vacant. Each time we would visit the property, we would close and lock the gate behind us and never worry about any wandering strangers. What the carpenter had in mind was renting the farmhouse and becoming our gatekeeper of sorts. Although we enjoyed our privacy, what ultimately tipped the scales was an old oil well on the property that seemed to have an inexhaustible supply of natural gas as long as you pumped the well on a somewhat regular basis. This, of course, was difficult for me to do consistently, so the decision was made to allow the carpenter and his wife to move into the farmhouse. This decision ended up being a good choice as the carpenter and his wife occupied the farmhouse for several years, and instead of paying us rent, we bartered for many enhancements to the property. In the next few chapters, I will expand on some of the unique things we built. 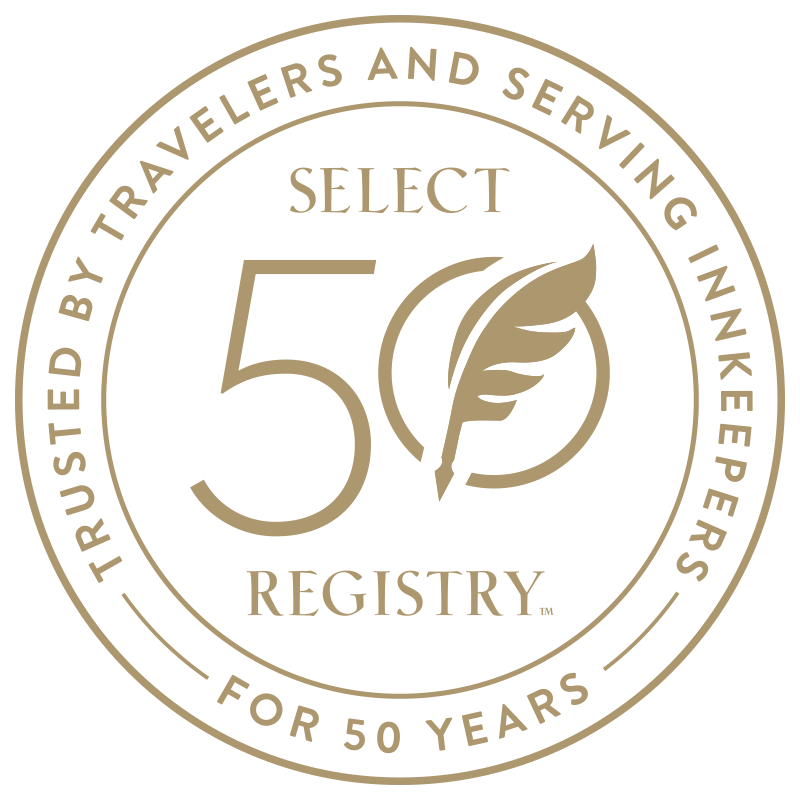 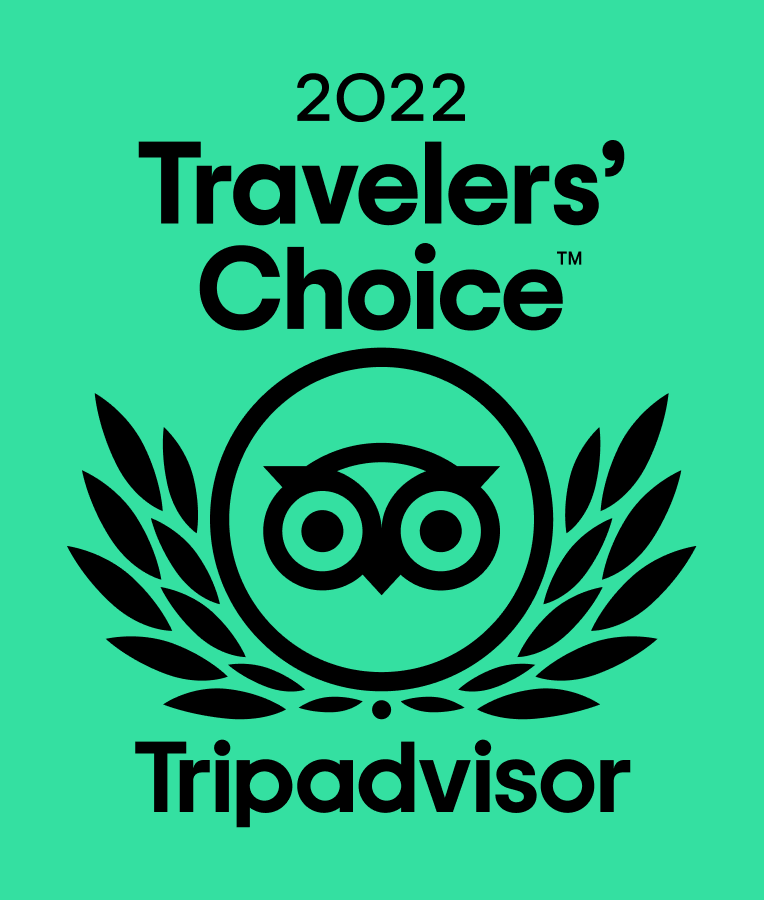